My wife and I bought land in the Connecticut’s Litchfield County, and built our second home together.

The land sloped away to the southwest and was mostly second growth trees. The land had been fields not that many years ago so we had no qualms cutting down the scrub tress creating a long-distant view to the southwest with the focal poin of Ten Mile Hill several miles in the distance.

We had lived for many years in Katonah/Bedford, New York, in Rivendell where we raised our two younger children, but wanted to build a new house. We included just about everything we wanted and created a place where our grown children would gather. Kent enjoys access to miles of hiking trails – including the Appalachian Trail which passes less than a mile west of the town center. There’s skiing within easy reach to the north. So unlike many people whose children are gone we actually built a larger house than Rivendell and even included a pub in our basement.

I’ll let the pictures speak for themselves. 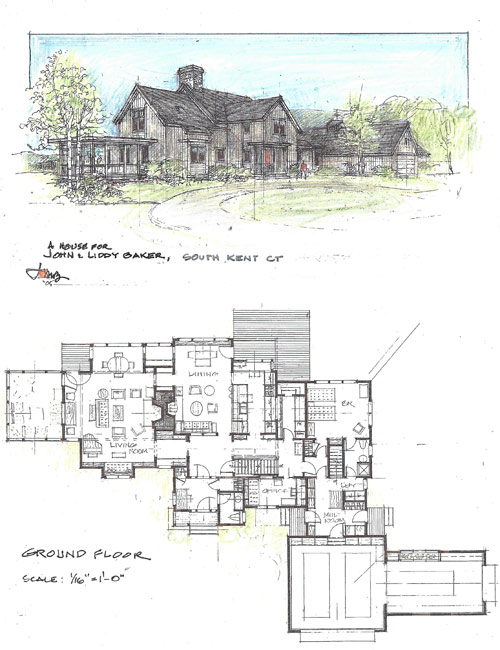 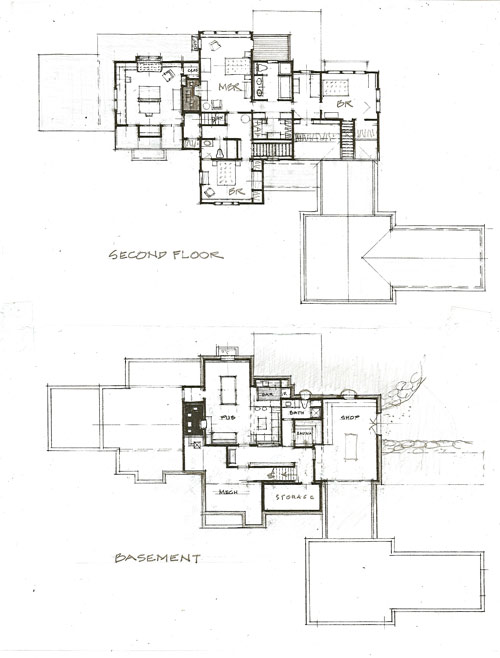